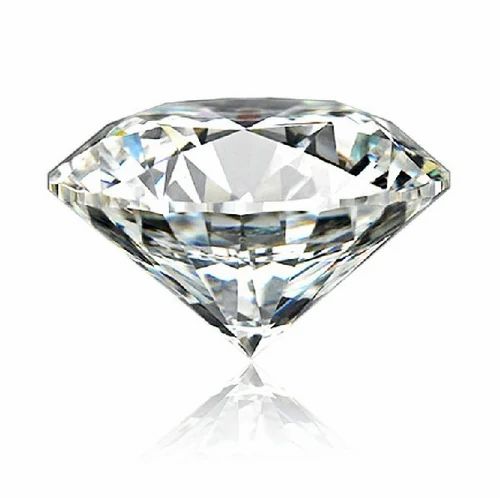 Think for a moment. How many items hold their initial value over time? The value of an item, a commodity, a good, changes over time. Your most prized possessions do not attain the same value as say 100 years ago. Initially, when you purchased that Atari 5200 – you firmly believed that timeless piece of machinery would echo for eternity. Children in the future would gather around for all time asking about the Atari 5200.

Truth be told that's not how human history works. Eventually, over time the great new thing turns into a relic of the past, more truthfully – it turns into a sharp reminder that what was once new is now old.

We advance as a society. Virtues evolve into vices and wants and needs change. It's a law of our species. This is not a bad thing, just a fact of human history and evolution. How will your PlayStation 4 be viewed in 2074? An incredible piece of technology of the past – sure - but will it still be desired? Will it still be wanted? Most likely not.

This what is so remarkable about the diamond. This is an object that has stayed relevant in the public's conscious, not for hundreds of years – but thousands. Think about that.

Since the beginning of human history diamonds have been wanted and desired. The word diamond is derived from the Greek word adamao, which signifies “I tame” or “I subdue”. In some translations it means “unbreakable”. But it's history does not start with the Greeks, rather way before it. There is evidence that suggests ancient civilizations in India where mining diamonds well before the Greeks. About 6,000 years ago.

The same thing desired for it's extraordinary beauty by Julius Caesar, Aristotle and Alexander the Great is equally as stunning thousands of years later.

There is something remarkably powerful about that.

In short, a diamond is truly forever.

Posted in News By